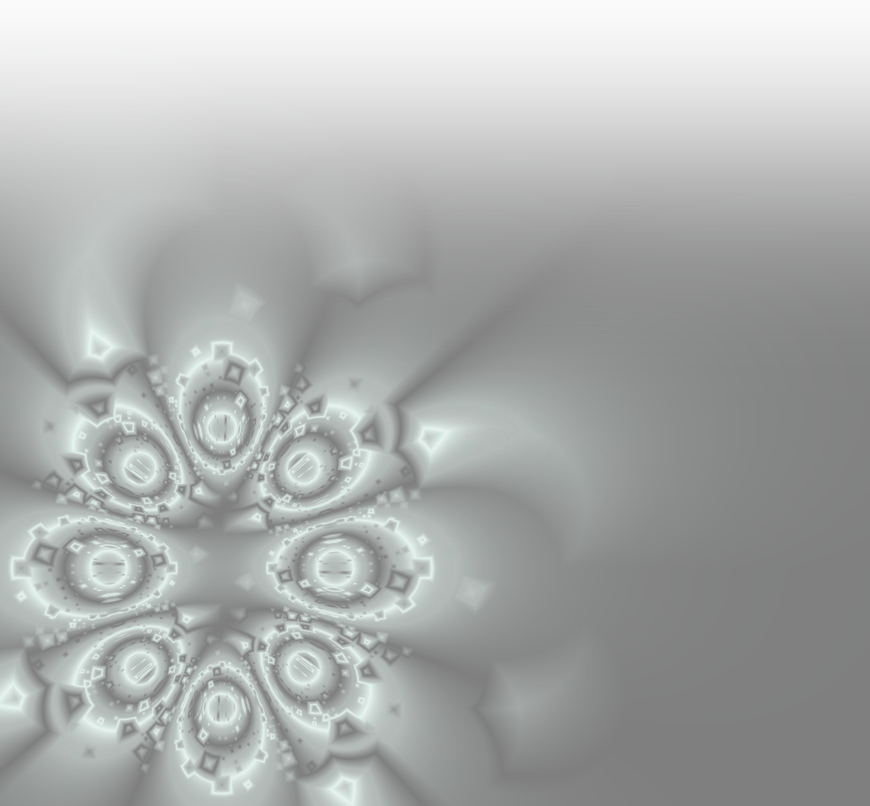 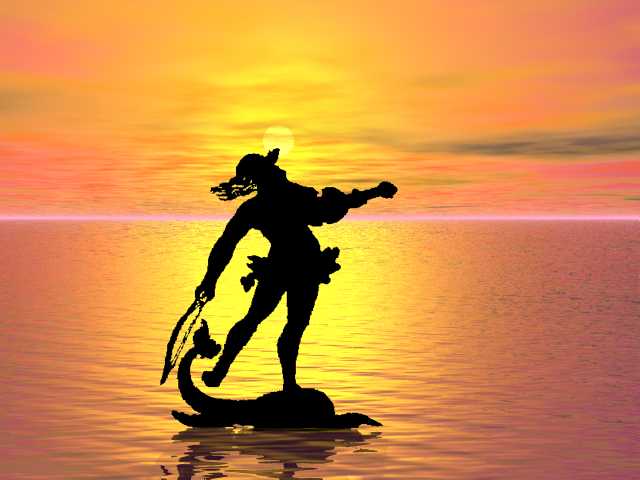 Life as a composer and touring musician is not all that compatible with keeping a boat properly; so for a very long time I didn’t. It’s quite strange, coming back into sailing after so much time away; oddly, the world has changed (who’d have guessed?!)

I raced dinghies (mostly Enterprises, but also anything else that came along) quite hard in my teens. At that time boats were definitely wooden and the sailing world was only just coming to terms with synthetic sails and ropes; boats carried a dual Portsmouth yardstick number according to whether they were flying “terylenes” or “cottons”. Centre mainsheets had only just appeared (in one International 14!) and Cunningham holes were a weird new avant-garde device (also from 14s). Now everything is plastic as a matter of course, everything has centre mains and even the lowly Topper has a Cunningham.

The boats have definitely got faster, which is nice; my Enterprise will now plane far earlier than it would have done back then. The most noticeable difference is in the numbers of people sailing (hugely reduced), and in their demographic (increasingly old). The days when a club could put on an open meeting and expect a fleet of 50 are evidently long gone, as is the possibility of Sunday racing for three separate classes plus a handicap class; now it seems you’re lucky to muster just the handicap. Has Arthur Ransome gone out of fashion? Or is it simply that “doing things” has itself become obsolete?

I found my way back in by pottering about in a little Stornoway 12 Gunter-rig cruising dinghy which I renamed “Aster”, a lovely little boat that had obviously been someone’s pride and joy and which they’d organised like a yacht rather than a dinghy: no toestraps or tiller extension, oiled-wood tiller, slab reefing on the mainsail, a useful locker for sandwiches! At first I found it hard to get any comparative feel to assess how things had changed since way back; it wasn’t till I got my hands on an Enterprise again, on a reasonably breezy day and, pushing off, found within a few seconds that the tiller was giving me a very familiar feeling (oh yes, I recognise you! Mmm… so nothing’s changed, then? OK, let’s see what you can do…. ahhhhhhhh, niiiiiiiice plane!) that I could settle back and get the measure of things once more.

I tried not to get involved in racing again, because if I did I’d want to do it properly and time is no less short than it ever was (I find I could do with three lives in parallel to get everything done; I’m told there are people out there who don’t know what to do with theirs and are bored - just shunt ‘em along to me, folks, I’m sure I’ll find a use…).

But as always, I soon started wondering what this or that new problem might have in it, and found I was becoming interested in yachts and voyaging. I’m still perfectly happy with a dinghy, you understand, in fact for an afternoon’s sail of an hour or two I still find them more fun; but the business of actually going to placed became more and more fascinating - there are so many extra skills you need beyond just getting the boat to go well.

This phase started with a little Vivacity 20 (named “Talitha”, after one of the stars in the Plough). We kept her on the Itchen and did the requisite pottering around in the Solent, figuring out how to handle her. Eventually I sailed her 400 miles round to Grimsby, only coastal hops but at least slightly epic in terms of my (in)experience at voyaging. Although I’ve moved on to a thirty-footer, the very splendid “Penultimate” - a Kingfisher 30 - I haven’t brought myself to sell Talitha yet; she’s a sweet little boat and after several hundred miles on your own you become very attached to what/who you’re sailing in/with. She’s only a twenty-footer, you can put her on like a favourite sweater (a wearable boat!) and very simple, no autohelm or fancy gear like Penultimate; if solo, once you’re sailing, you’re on the helm till you stop (my record so far is 18 hours).

Penultimate is a much bigger proposition. The first important difference is: no more cooking on your knees, there’s full standing headroom! And autohelm, so you can make yourself cups of tea even when solo. And a wind generator for recharging batteries, and lots of navigational toys to deplete those batteries. She was organised for solo sailing and has been everywhere short of crossing major oceans: round the Baltic and the Mediterranean, round the western isles of Scotland, out to the Azores. I hope I can live up to her illustrious pedigree as I gain experience. I’d like to get good enough to take her across to Norway and up to the arctic; but let’s get as far as a small unpretentious UK circumnavigation first, shall we? As with music, everything so far has been practise, I’ve only just got going; and there’s so much still to do…